The history of barbed wire is not a well-documented story, but we do know that farming and ranching was forever changed with the invention of this fencing solution. Some farmers were using early homemade variations of barbed wire fencing in the mid-1800’s. However, Joseph Glidden’s later design became the most successful barbed wire of his time. His patent in 1874 was inspired by an earlier version developed by Michael Kelly but was improved by the use of two strands of wire that secured ‘spines’ or ‘barbs’ onto the fence line.

Red Brand fence products have led the way in the agricultural fencing industry for over 125 years. Whether you are new to our products or a lifelong Red Brand user, we encourage you to take a closer look at where this American-made company, and woven wire fence, got their start. 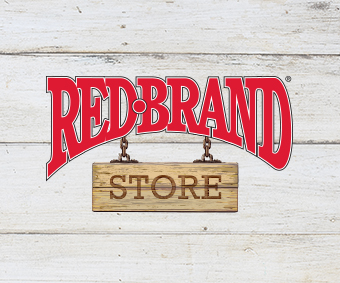 No images found!
Try some other hashtag or username

Since 1889 Red Brand has been standing guard with premium, 100% American-made fence products. The most recognized brand of farm fence, Red Brand is preferred by full-time farmers & ranchers, part-time enthusiasts and homeowners alike for its consistent quality and reliability.